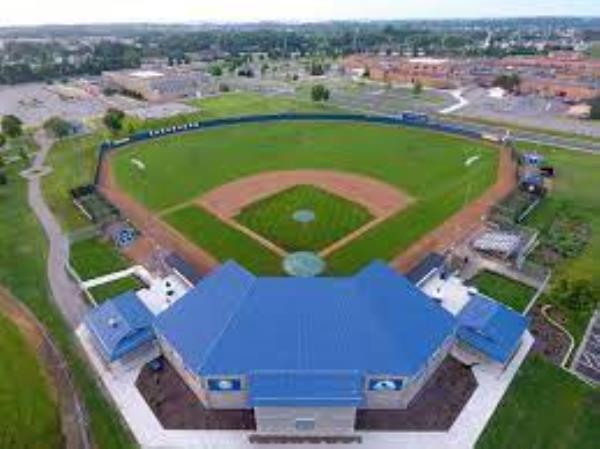 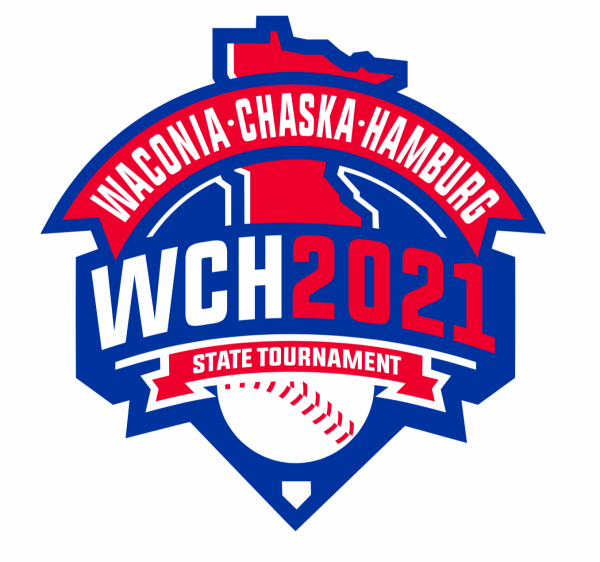 FOX 9 is heading back on tour this summer with a slate of seven townball stops.

The Town Ball Tour will hit the road June 2 to Waconia, one of the three 2021 state tournament sites. The Lakers will face St. Boni that evening at Lions Field.

The tour heads south on June 23 to drop in on St. Patrick, the 2020 Class C state runner-up, as the Irish face the New Market Muskies. St. Patrick is in the midst of a capital campaign to fund LED lights, ADA upgrades and improve existing structures.

FOX9 will swing into Sartell June 30 to showcase a matchup between the Sartell Muskies and Sartell Stone Poneys at the recently renovated St. Cloud Orthopedics Field.

The tour wraps up with a trip down to Faribault, co-host for the 2022 state tournament. The Lakers face the Rochester Royals at historic Bell Field, which has undergone significant changes in the past few years.

Stay tuned for more exciting updates about these dates as they approach. Catch a glimpse of previous stops at the FOX 9 town ball site.