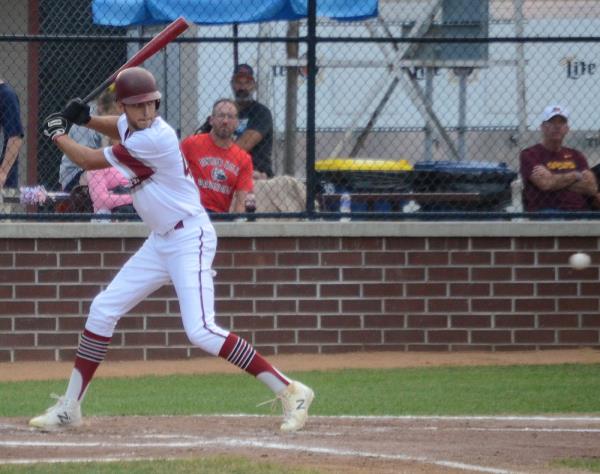 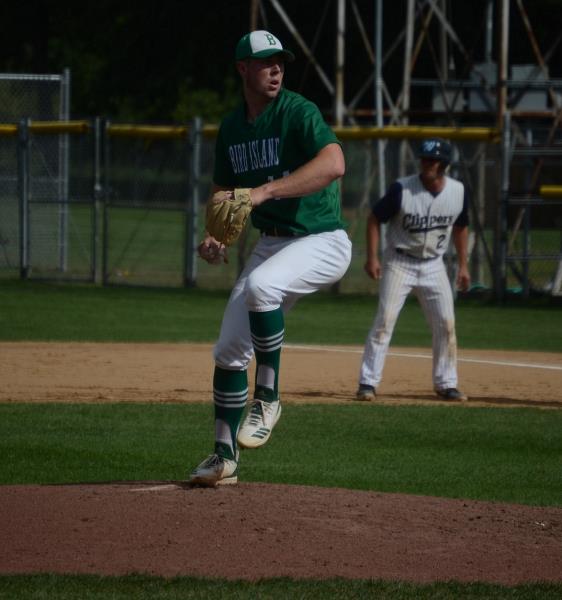 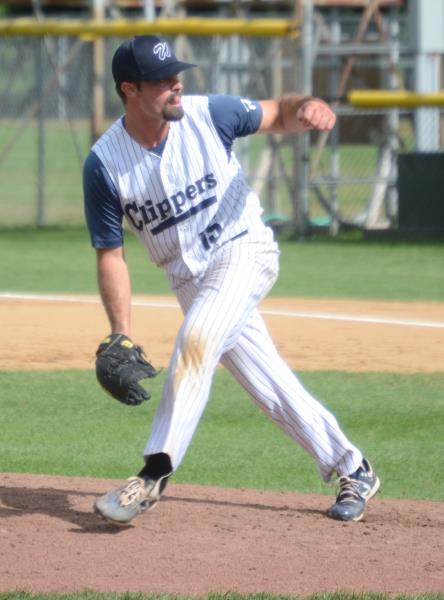 Entering the day, Watkins nor Bird Island allowed a run in 26 combined innings at the state tournament. It took extra innings for either side to budge, but it was Bird Island that found just enough offense to win 1-0 in 13 innings.

Watkins had plenty of chances early. It loaded the bases in the second and put two runners on in the third to no avail. A runner was left on second base in the fourth.

The Clippers outhit the Bullfrogs 10-8 in defeat.

Bird Island found more chances later in the game. The Bullfrogs loaded the bases with one out in the 10th and had runners on the corners in the 11th.

Meanwhile, Watkins was dry at the plate late in the game against starter Logan Nissen and draftee reliever from the Atwater Chuckers, Josh Kingery.

Nissen went 8 ⅔ innings, scattering nine hits, one walk to his last batter and eight strikeouts. Kingery struck out the first batter he saw in the ninth with the winning run on first.

Matt Geislinger did all he could for Watkins on the mound. The state tournament veteran went all 13 innings with no walks and 19 strikeouts on 183 pitches.

Kingery’s line ended with one hit and two walks allowed and five strikeouts.

Colten Minkel and Shawn Dollerschell led the Bullfrogs with two hits. Lincoln Haugen, Dan Berg and Nolan Geislinger had two for the Clippers.

Haugen led off with a single in the 13th but was not advanced in Watkins’ last gasp.

Bird Island advances to the quarterfinals to face the 6 p.m. Saturday winner between the Union Hill Bulldogs and Young America Cardinals.

The Jordan Brewers survived three two-run games en route to the state title in 2019. Another nail-biter didn't go their way in 2020.

The Fairmont Martins are on to the state quarterfinals for the first time since 2013 with a 7-4 win Saturday afternoon.

Fairmont gave itself a cushion right away with two runs in the top of the first inning on a Jon Traetow single.

Jordan loaded the bases with no outs in the home half, only to concede a double play up the middle for a lone run.

Fairmont tacked on a run on a Jake Waletich RBI single in the third. Waletich added another RBI on a single in the fifth. A Derek Shoen sacrifice fly plated another in the frame for a 5-1 lead.

The score held until a Nate Beckman solo homer gave the Brewers life to lead off the bottom of the eighth. They put runners on first and third before Colin Lovell got out of the jam.

Lovell, a draftee from the Windom Pirates, produced another strong outing for Fairmont. After allowing one run on six hits in last week’s win over Waconia, Lovell fended off multiple Jordan threats to throw eight innings with two earned runs allowed on 11 hits with two walks and seven strikeouts.

The Martins added two insurance runs in the ninth that proved important. A dropped fly ball to left for the third out brought in a run. A Shoen double scored the other.

Shoen came in to pitch the ninth and walked his first three batters. Adam Schmidt replaced Shoen and allowed a RBI single to Beckman.

With runners on the corners, Schmidt got a much-needed strikeout. A wild pitch scored a Jordan run to make it 7-5. Schmidt picked up the save thanks to a deep fly out to left and a strikeout swinging.

Fairmont advances to play noon Sunday in Springfield against the Buffalo Bulldogs.