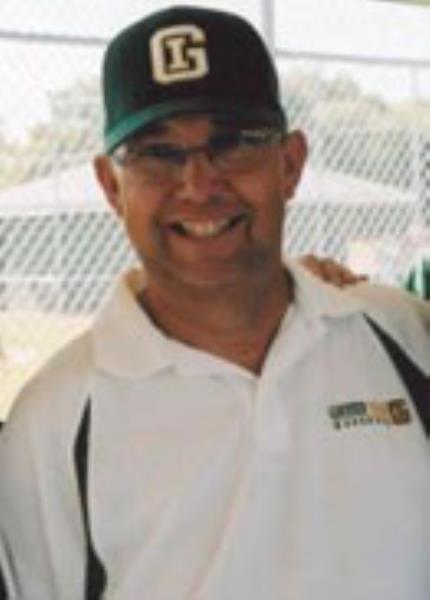 Kreger, who has played, managed or umpired youth and amateur baseball games from 1966-2014, received the award based on his dedication to expanding the game of baseball.

Kreger served on the Green Isle baseball board for nearly 40 years after he graduated from Arlington-Green Isle High School and Minnesota State University, Mankato, where he played baseball. Kreger also served as the president and secretary of the Crow River Valley League and mayor of Green Isle. He was inducted into the Minnesota Amateur Baseball Hall of Fame in 2009.

The Diamond Awards are voted on by the Diamond Committee as well as Twins writers and the organization. The Diamond Awards celebrate baseball and philanthropy. Proceeds from the event help fund brain, nerve, and muscle disorder research at the University of Minnesota.