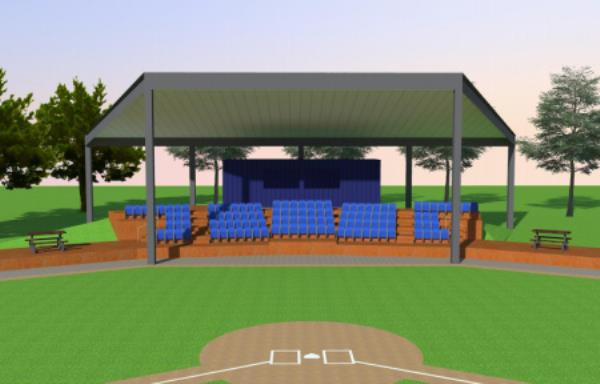 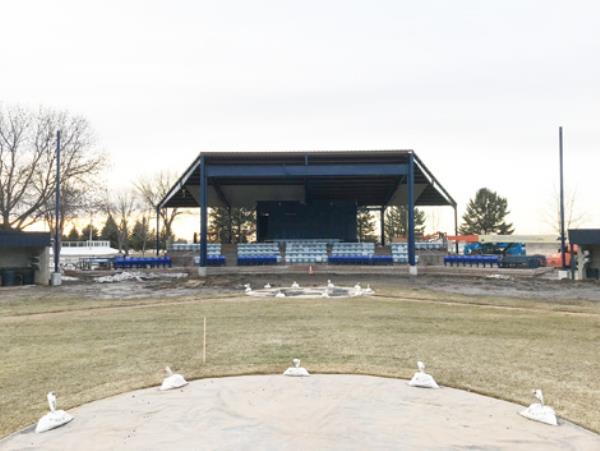 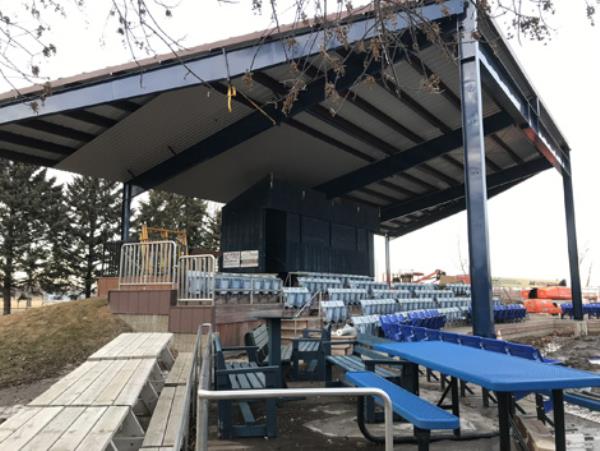 Optimist Park will host the Region 12C tournament this season and the Blues will get to showcase the changes the park has undergone as it prepares to host the 100th anniversary of the MBA state tournament with Delano and Dassel in 2023.

“Every decision within the last year or two is with tournaments in mind,” Litchfield manager John Anderson said. “We’re setting a bar for everything we’re doing and it’s that state tournament level.”

Hosting a state tournament with ballparks in the caliber of Dassel and Delano will do that. Delano and Dassel are regarded as two of the best parks in the state.

The total project was estimated to cost $95,000 with the LBA contributing $20,000 initially and another $30,000 over six years with the city picking up the rest of the costs. Some of those costs have increased as the price for materials has risen and the project’s scope has expanded.

“We’re looking 20, 30, 40 years down the road,” Anderson said. “This is going to be a great thing for the program and Litchfield down the road.”

Optimist Park was built in 1993 and added lights shortly after that. Since then Optimist Park got a new scoreboard and a large batter’s eye.

Last fall, Optimist Park got dugout renovations and saw some work to the outfield fence as the grandstand project rolled out. The LBA will also take on backstop work this spring. Anderson said May 1 is the target date to have the backstop work completed. The Blues have their home opener slated for May 20 against Watertown.

The LBA has added additional seats in the grandstand -- 48 old Metrodome seats -- to go with seats from Fulton County Stadium in Atlanta, giving the ballpark a rare distinction of having seats from both teams in the 1991 World Series.

Systems West in Litchfield has done the construction work, donating between $20,000 to $25,000 in labor and equipment costs.

“It’s encouraging to see more guys on the field and off the field supporting things,” Wollin said.