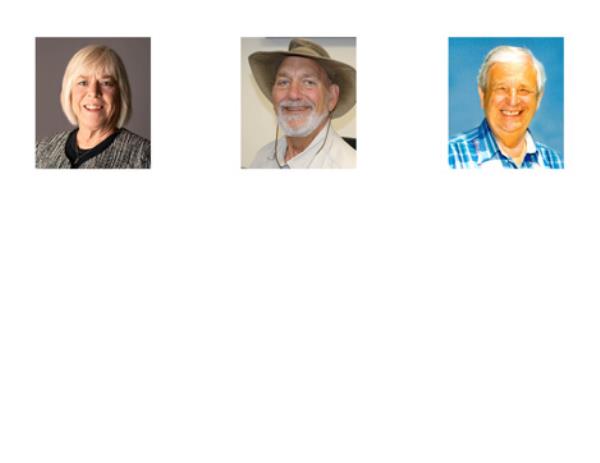 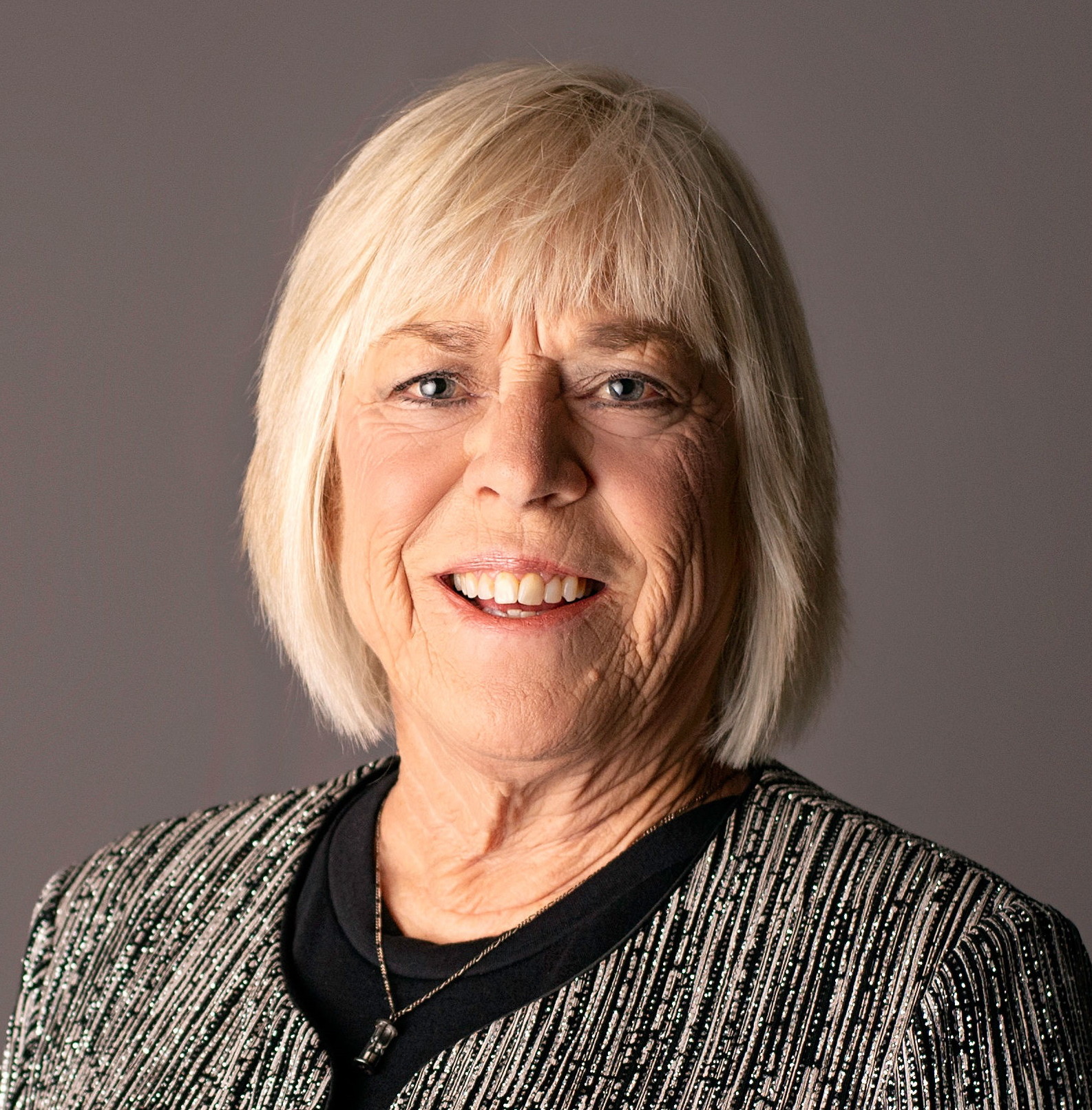 Lori now holds the distinction of joining her father, Bob Zwach, and husband, Pat Dolan, in the Minnesota Amateur Baseball Hall of Fame as one of the first Glenn Carlson Award recipients.

Starting in the mid-1980's, Lori immersed herself in Milroy Yankees baseball. From 1984-97, she advertised and assisted with Wheaties Breakfast of Champions, assisted in organizing Milroy Park and Rec baseball, coordinated concession workers and kept book for the Milroy Legion team. In 1986, 1999, and 2002, Lori took charge of food and volunteers for the Minnesota State and District Legion Tournaments. Lori also helped organize workers and concessions for the Milroy Centennial, Milroy baseball reunion, and the Fire Department's Combine Derby held in 2002. Since 2009, she has been the treasurer of the Milroy Baseball Association and has helped organize its charitable gambling account. She also helps organize the Minnesota Section 3A High School Baseball Tournament held in Milroy each year. She is no stranger to the concession stand, having organized, cooked, served, and cheered from the flip-down window for many seasons.

Lori is also an avid town ball historian. For two years she gathered information for “Town Ball: The Glory Days of Minnesota Amateur Baseball.” In 2009, she started a seven-year journey to gather and complete statistics for all Milroy Yankees games from 1945 through the present day. Lori spent numerous hours at the Minnesota Historical Center Library reading papers to find missing games from Milroy's books and even contacted opposing teams to fill in the gaps.

Lori orchestrated successful grant applications for Twins Fields for Kids in 2001 and 2019. She hosted Carl Pohlad, TC Bear, and other Twins representatives to dedicate the new fencing and awards ceremony in 2002.

Lori was the treasurer and volunteer chair for the state amateur baseball tournament held in Milroy in 2020. She and her husband had the honor of throwing the first pitch to their sons, Jeff and Brian, to kick off the tournament.

Lori has been a Milroy Baseball Association member since 1983. She continues to provide support through leadership, organization, bookkeeping, and concessions for all events hosted at the Milroy Baseball Park. 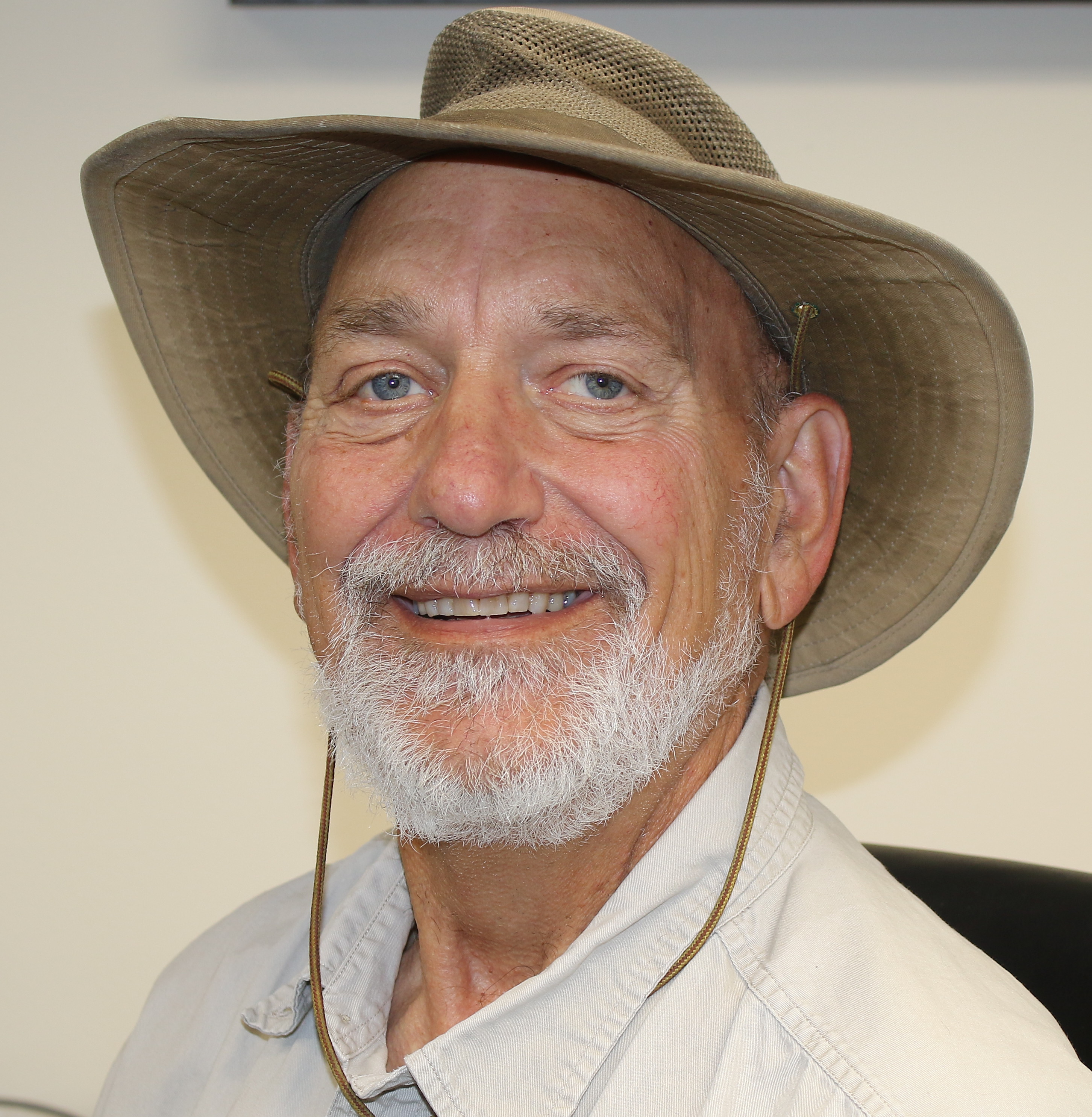 Amateur baseball has been a part of Herman’s life for as long as he can remember. Baseball with the Greenwald legion team was the highest level he ever played, but his family members played for area amateur teams in Stearns County with his love of the game coming as a spectator.

Herman graduated from Crosier Seminary High School in 1973 and later earned a degree in journalism from Marquette University in Milwaukee, Wisconsin and then returned to Minnesota.

An accidental discovery of a report on a game his father played got him interested in the stats and history of the game and he started writing about it.  In the 1980s, he wrote freelance articles on the Stearns County League that appeared in the Melrose Beacon, Sauk Centre Herald and Paynesville Press. For two years, Herman hosted a weekly broadcast of the Stearns County League on KASM radio. Herman was hired by the Melrose Beacon and Stearns Morrison Enterprise, continuing to cover Stearns County and later the Victory League. He worked full-time for Larson Publications and Star Publications, collecting stats on players and teams.  While with those papers he worked on the publication of the annual Amateur Baseball Guide.

Herman’s strong religious beliefs have led to many volunteer activities in his community. He has served as a CCD teacher, lector, usher and Eucharistic minister for St. Andrew’s Catholic Church in Greenwald and is a member of the One-In-Faith Area Catholic Community Pastoral Council.

While never getting a hit, calling a player out, or making a game-winning decision, Herman has done a great job watching and telling the stories of those who do. 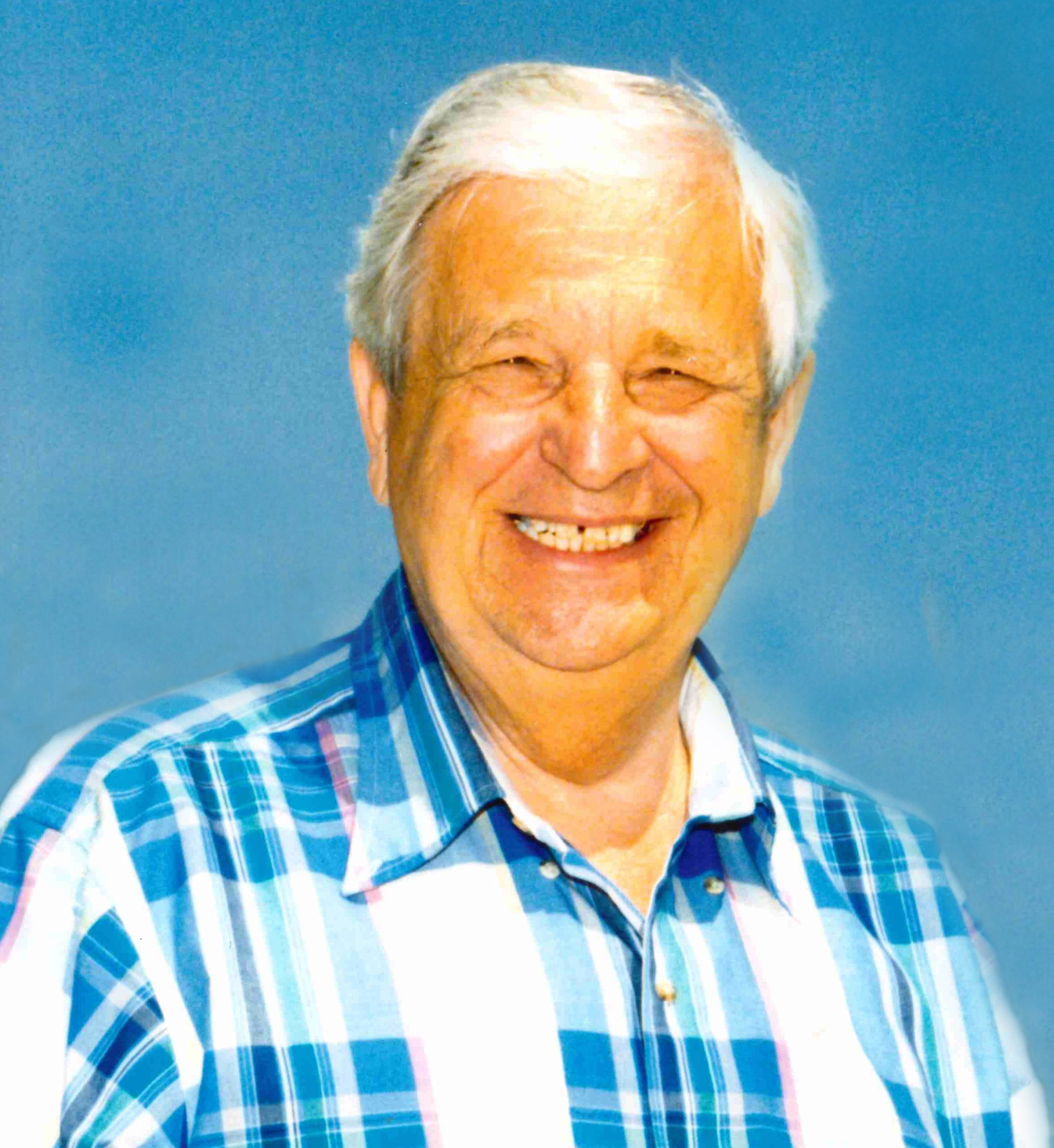 Herb’s love of baseball began as a young boy in the 1940s chasing foul balls and hawking ice cream bars at New Ulm’s historic Johnson Park. While not particularly talented on the ball diamond, he found other ways during his lifetime to be involved and greatly impact Minnesota amateur baseball and the New Ulm community.

As a high school senior in 1949, Herb began a sports journalism career that evolved into a profession as a newspaper editor, publisher and eventual owner of Master Graphics, which he sold to Glen Taylor upon retirement.

Herb was responsible for the promotion of two of the most successful state amateur baseball tournaments which were hosted by New Ulm in 1953 and 1958. During those years, he spearheaded the collection and organization of state amateur baseball records and biographies. When the MBA Hall of Fame began seeking a permanent home, Herb made a concerted effort to bring it to New Ulm. Although unsuccessful, he continued to contribute to its efforts for many years as a statistician and biographer.

Herb served as president and board member of the New Ulm Baseball Association, Great West League, River Valley League, and was president of the Great Western Minny Sportswriters/Broadcasters Organization. He also served as a strategic planning coordinator for the National Small College Athletic Association.

Herb was recognized as a veteran with the Minnesota National Guard Public Service Medal.

Herb’s family will argue that he never quite retired because he recreated his business office in an outbuilding at his home, referring to it as the “Tree House.” From there, he entered the digital age establishing the New Ulm Sports Central website in which he catalogued 81 years of amateur sports statistics, photographs, newspaper clippings and other memorabilia. Herb passed away on Aug. 7, 2019 at the age of 87.