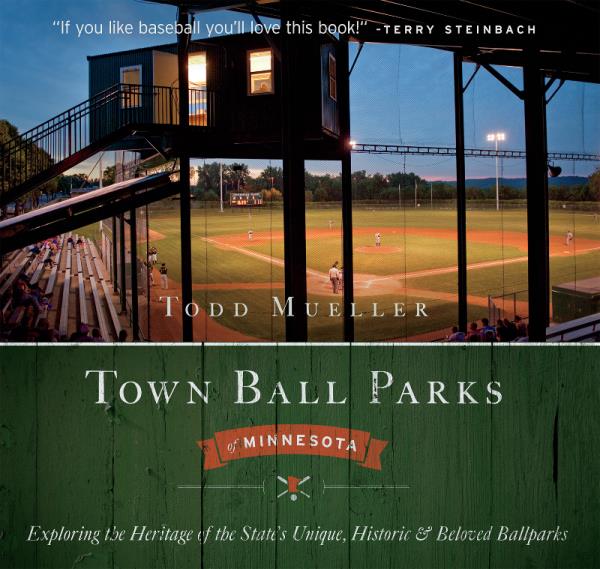 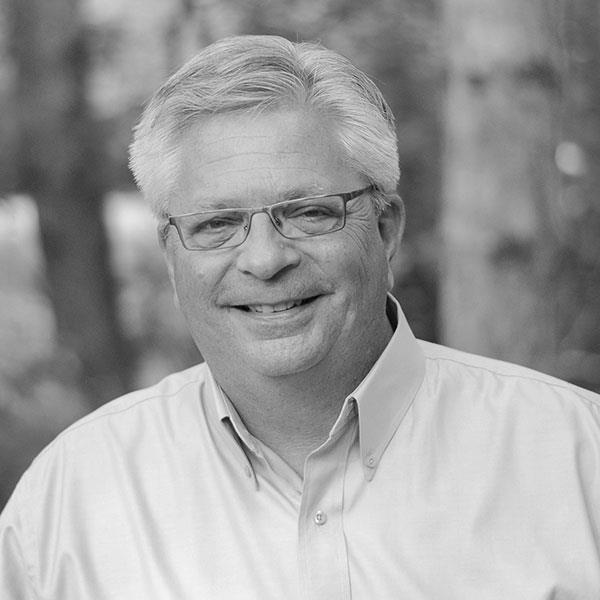 Author Todd Mueller's new coffee table book, Town Ball Parks of Minnesota, explores the heritage of the state's unique, historic and most-beloved ballparks. Town Ball Parks of Minnesota features 27 ballparks, ranging from a multi-million dollar sports complex to a rural field, miles from any city and at the end of a dirt road -- arguably the state's most-remote ballpark.

Border to border, Minnesota has 296 town ball (amateur) teams. Over the course of several years and 2,500 miles, Mueller visited over 130 ballparks from Detroit Lakes in the north to Winona in the south. The 230-page book features 500 photos selected from over 20,000 images. It is the first book for Mueller, who lives in St. Paul.

"Minnesota baseball officials claim there are more amateur baseball teams here than in any other state in the country," Mueller said. "Many of these ballparks are truly state treasures, and it was my goal to unveil them to sports fans who enjoy baseball at all levels."

Also featured in the book is Tink Larson Field in Waseca. Even though the 78-year-old grandstand was destroyed this spring at the hands of an arsonist, the author decided to keep the ballpark in the book so that readers could see why the field was so beloved.

The hard-bound book, and more information, is available online at TownBallParksofMN.com. Mueller will also begin a book-signing tour at several of the book's featured ballparks beginning on June 11 at the Tigertown Classic tournament in Belle Plaine.