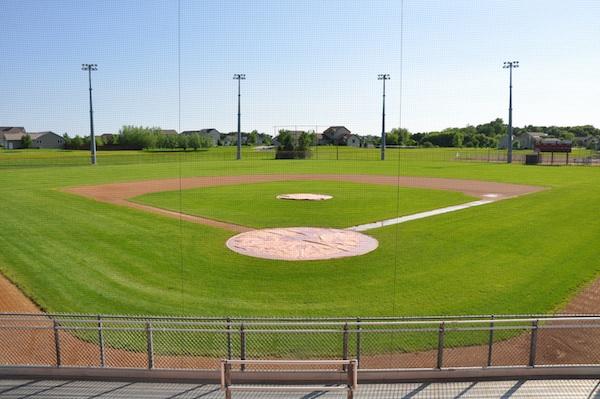 The MBA Board voted at its June 15 meeting on the future host sites of the annual State Tournament. It was unanimously decided on the following sites and years:

Chanhassen and Chaska also put in a bid, but received no votes. Chanhassen's field (Storm Red Bird Stadium) was constructed four years ago, while Chaska's Athletic Park has hosted four State tourneys (1955, 1988, 1998 and 2008).

If you haven't already seen it, check out our ballpark road tour from June 15 by clicking this link. Nine town team parks were visited on a back roads tour from Maple Lake to St. Peter. The towns and their fields visited in between were Howard Lake, Winsted, Young America, Norwood, Hamburg, Green Isle and Henderson.